The folklore association VAL from Piran has been active already from the year 1961. In its ranks it gathers the youth from the entire Slovenian coast. Each year the group exhibits in many performances. It has been a regular guest all over Europe and also abroad.

The folk dance group has received many prizes and commendations from the Commune of Piran for its work.

The folklore association VAL Piran is the founder and manager of the MIFF - MEDITERRANEAN INTERNATIONAL FOLKLORE FESTIVAL - that is held on the Slovenian coast every year, from the year 2003 on. 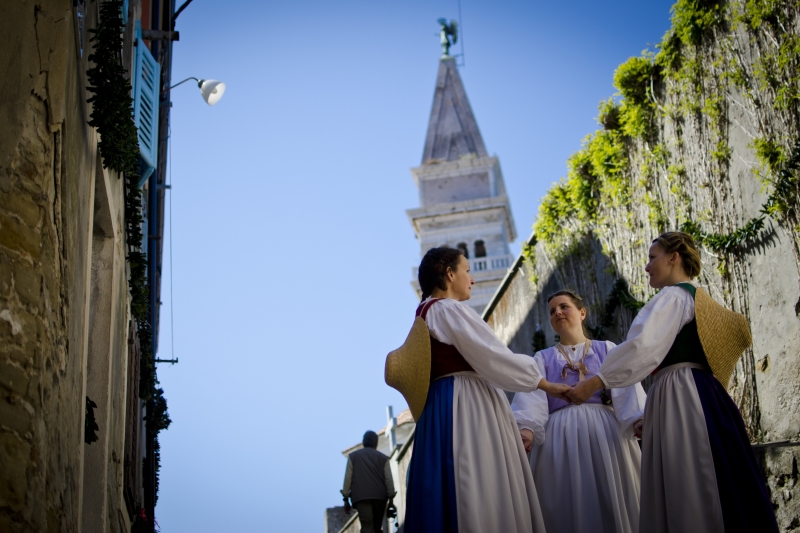 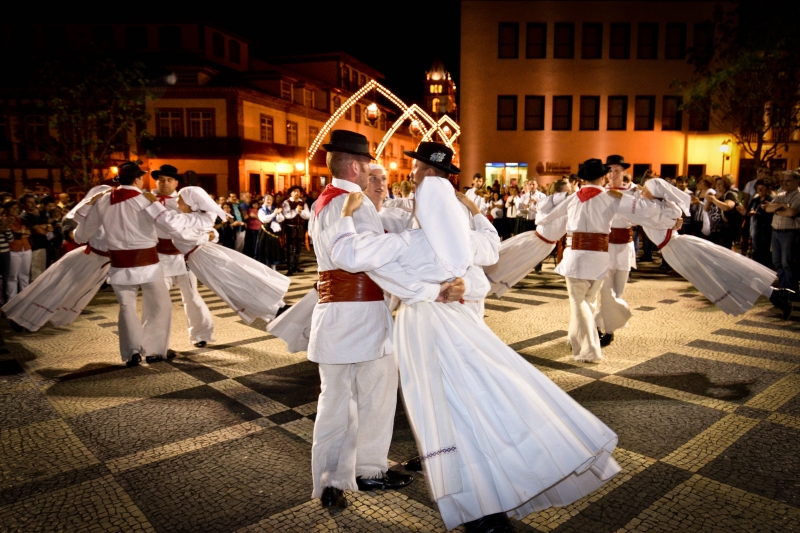 The group performs more than 50 times per year and the most important festivals we performed in last few years are: 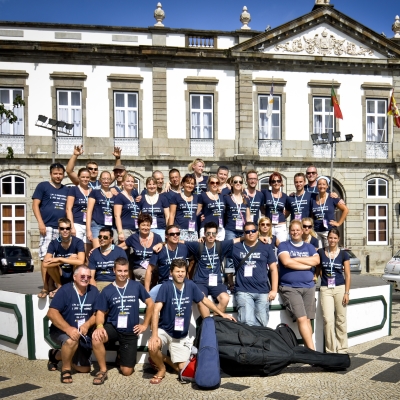 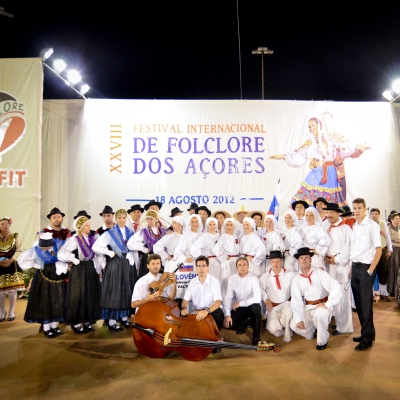 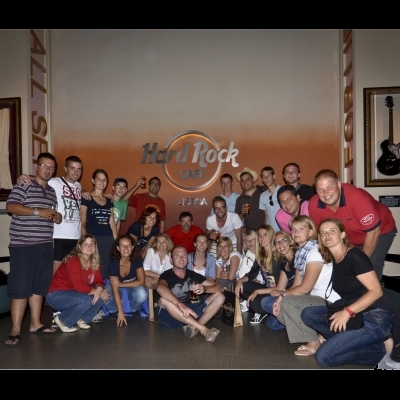 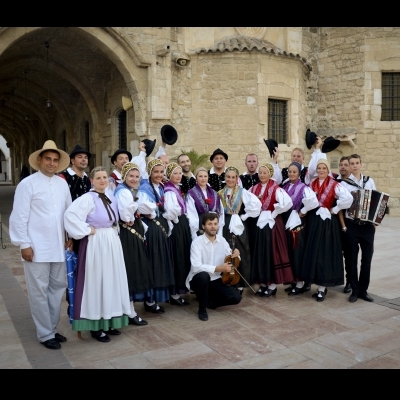 We occasionally perform also with the ex Yugoslavian dances from Serbia and Bosnia.

Folklore Association VAL Piran organises the MIFF - Mediterranean International Folklore Festival - from the year 2003 on. The purpose of the MIFF Festival is to present to the public the folklore dances, music and singing and the cultural variety of the Mediterranean countries.

The event take part on the Slovenian Coast: in the old medieval city of Piran, on the Tartini Square and The 1st May Square or, in case of bad weather, in the Tartini Theatre, in the congress-spa resort Portoroz in Concert Hall "Avditorij", in Koper on the Carpaccio square and in Izola on Manzioli square or on "Lonka". From the year 2007 till 2009 the festival was expanded also in Croatia, in the city of Umag, and it was organized together with our partner »Pučko otvoreno učilište Ante Babič« from Umag. At that time the festival was unique due to the fact that all the performances were taking place at the same time in four different cities and two countries: Koper, Izola, Piran and Umag.

Nowadays the festival MIFF is the second biggest folklore festival in Slovenia. Good organization, strictly respecting performances time, a lot of free time for the beach or cultural sightseeings, interesting excursions and other festival's events are the reason that many partecipating groups would like to partecipate again.. 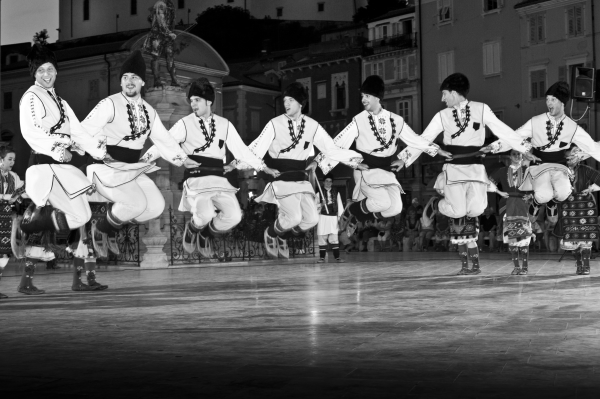 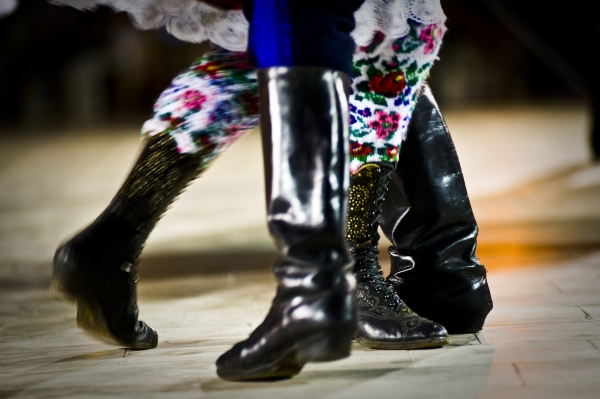 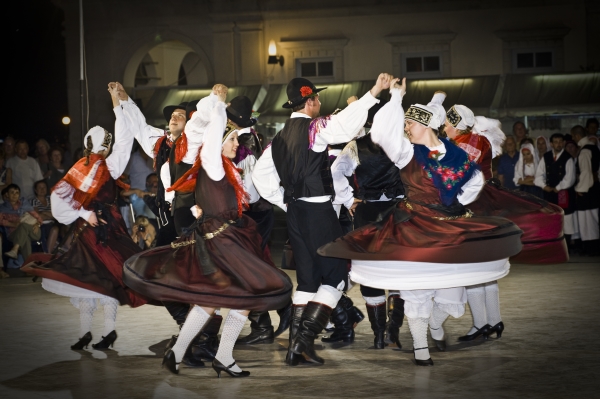 load more hold SHIFT key to load all load all

e-mail: This email address is being protected from spambots. You need JavaScript enabled to view it.